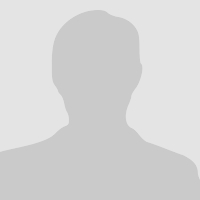 I am a PhD student in French Literature at the Université Sorbonne Nouvelle in Paris. My PhD thesis takes the form of a critical edition and study of the opera omnia of Christofle de Gamon (1574-1622), whose works are an example of the relationship between poetry and science in Renaissance and Baroque France. My research focuses on bringing to light the works of this lesser-known poet and on studying his poetry as an indicator of 16th and early 17th centuries' state of scientific knowledge.
Keywords:Early Modern science, French literature, history of science, Renaissance studies, scientific poetry. Studied area(s):France, Lyon, Paris. Studied period:1550-1650